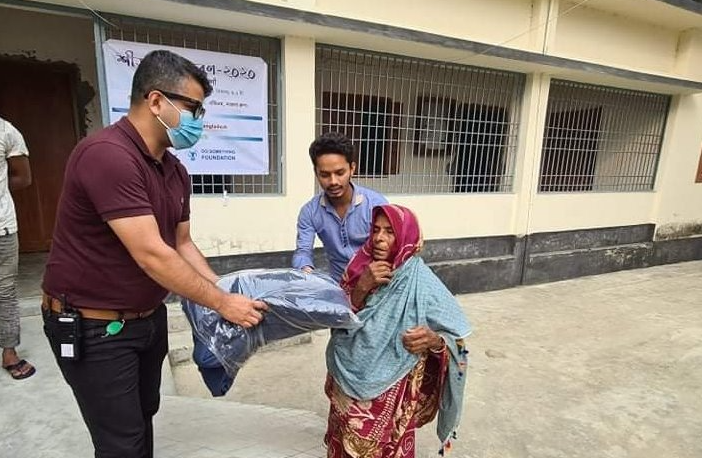 Songjog|Connecting People, a voluntary organization, have distributed winter clothes among helpless and poor people in Manda, Naogaon. On Sunday afternoon, hundreds of blankets were distributed in collaboration with the Do Something Foundation, funded by the Navana Group.

“The intensity of winter is increasing. We all have to come forward next to the people suffering from cold at once. The combined efforts of all can give some warmth of peace and happiness to the cold-stricken people”, said Afzal Ibn Nazim, AGM of Navana Group, who was present on the occasion.

Aminul Islam, a volunteer of ‘Songjog|Connecting People’, said, “Through Songjog, we are distributing blankets to the helpless elderly people of Manda.” We don’t want even one elderly person in the country to suffer from the coldness of winter anymore.

According to the source, winter clothes have been distributed among 3,500 people of different ages in 15 districts of the country through the ‘Winter Clothing Bank’ of Songjog|Connecting People. 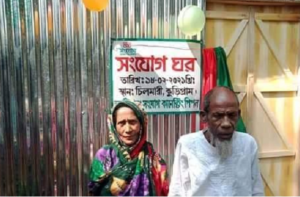